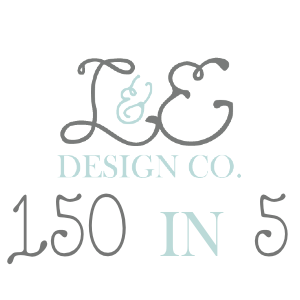 I'm so glad you're back today for Day Two of the "150 in 5" push.  If you didn't see yesterday, my daughter Nancy is trying to sell 150 necklaces in five days to help meet the next big payment due on their adoption of our new Chinese grandson.  You can read the story about it here, but the picture below sums it up pretty succinctly… 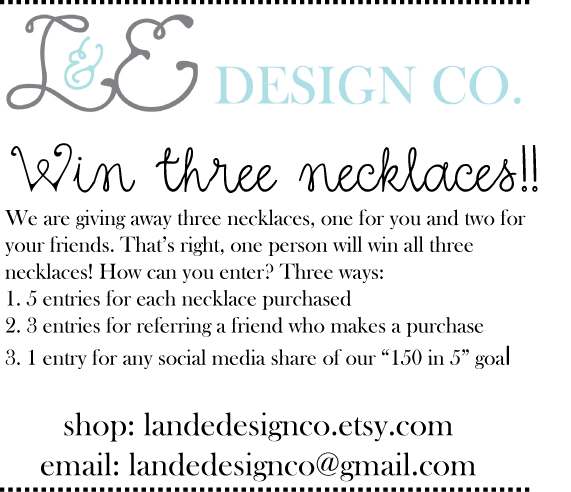 Yes, that's right, there is a giveaway too!  No purchase required, although it would be greatly appreciated!

Today I want to share some of what I've learned about adoptions from China, which to me is still a mysterious process.  Hopefully some of the information I've collected will be as interesting to you as it was to me! 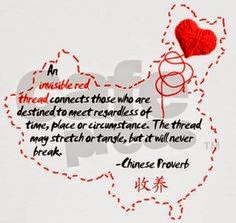 An invisible red thread connects those destined to meet,
regardless of time, place or circumstance.
The thread may stretch or tangle, but never break.
-Ancient Chinese Proverb

2011 marked the 20th anniversary of China opening its doors to international adoption.  Since China first allowed foreign parents to adopt back in 1991, more than 100,000 children have been adopted worldwide.  For the first fifteen years, more than 90% of the adoptees were girls and the majority under age 1.


China first opened their doors to international adoption in 1991.  The adoption policy was created to place the overflow of abandoned infant girls, a result of China’s strict One-Chid Policy.  First enacted in 1979, the legislation was drafted in an attempt to control China’s fast growing population.

Since 1999, 71,632 adoptions have been processed there. In 2013 alone, 2306 children were adopted from China.   74 percent of those children were between the ages of one and four, and 68% of the children were girls.  Adoptions of healthy babies can take up to five years, but adoptions of special needs children or family groups may be finalized much quicker.

Chinese adoptions must be finalized in China, with at least one of the adoptive parents present.  The cost of adopting a Chinese child, including travel to and from China, can run from $20,000 to $35,000.

The process of international adoption is long and drawn out, with much required of the prospective parents.  Home studies, medical examinations and tests, criminal background checks, fingerprinting - all of this information and more go into the dossier that is sent to China for approval.  Once it is approved, China issues an adoption approval and a permission to travel.  At that time, the parents are allowed to come to China to finalize the adoption and pick up their child!

You may be wondering why I haven't posted any pictures of Nathanael yet.  While in the adoption process, we aren't allowed to share pictures of him or any specific information that would identify him until the adoption is final. 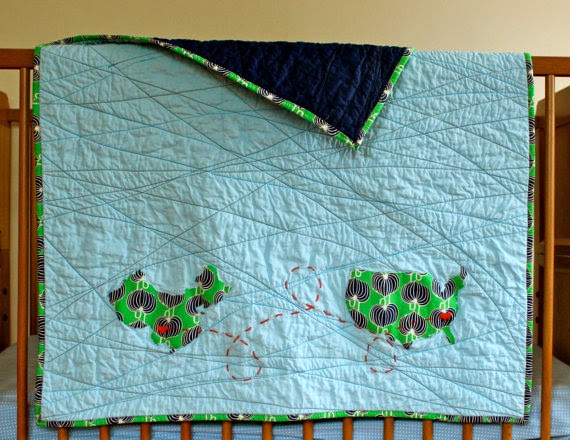 And now, because I promised you something quilt-y too, take a look at these adorable quilts that I found online.  They are a visualization of the quote I put at the top of this post about the “invisible red thread”.  I love this concept - and may have to try making one or more of these, myself! 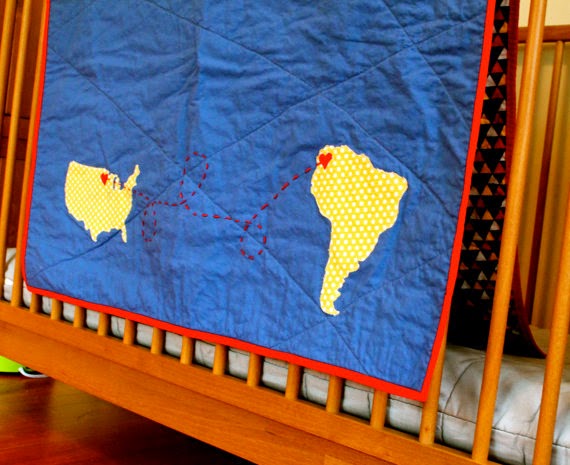 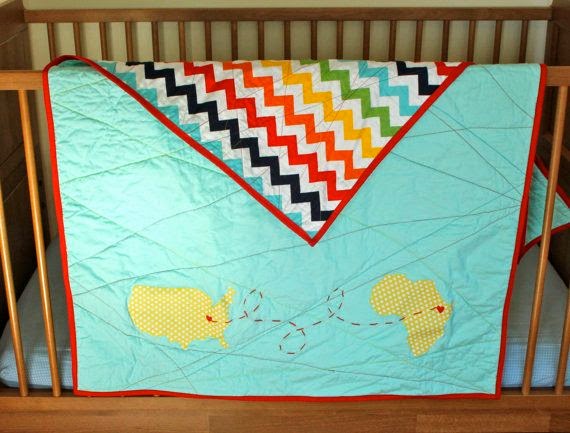 These three photos were found on Google Images,
so I don't know who made these quilts.
I would attribute if I could.
They are lovely!

I hope you'll check out Nancy's shop or her Facebook page and see which of her necklaces is just perfect for you or someone you love.    Help spread the word, too - it's a big goal and while she's well on her way, there's a long way to go! 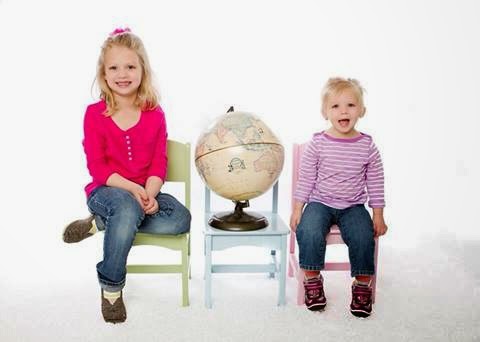 Help us fill that center chair!